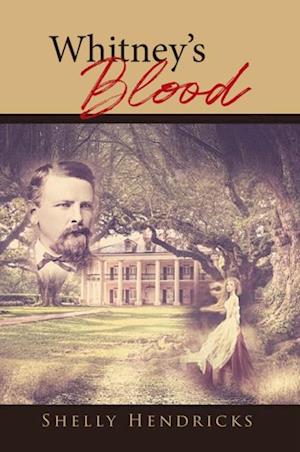 The first book in a series, Whitney Blood, takes place near the heart of Vicksburg, Mississippi, on the cusp of the Civil War. The fate of the Whitney empire relies on Baxter Whitney, and he needs an heir.He has chosen a very young Southern belle, Elise Ewell, to revive the bloodline, but Baxter is expecting her to be a submissive wife who will obey him, be strict with the slaves, and most of all, not meddle in the Whitney history. Elise is headstrong, difficult to manage, and she struggles with the conflict about to take place in the country over slavery. In order to keep his family secrets, Baxter successfully isolates Elise from her family, church, and friends, but he cannot keep her from the servants.The plantation has breath of the dead, having secrets and stories of their own to tell. Elise finds out that the Whitneys have a great deal to hide. Over time she becomes deathly aware that the manor has a haunted hand of madness on Baxter, a violent hand that endangers her life, the life of her child, and the objective for the future of any Whitney blood.