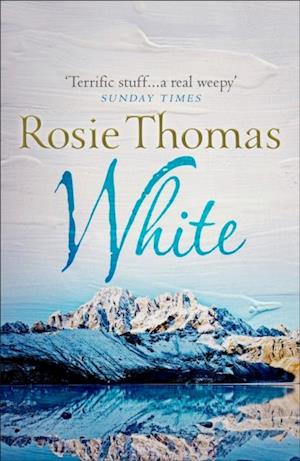 'Terrific stuff . . . a real weepy' The TimesOne Love. One Chance. Once Sacrifice.For Sam McGrath a brief encounter with a young woman, on a turbulent flight, changes his life. On impulse, crazily attracted to her, her vows to follow her - all the way to Nepal.Finch Buchanan is flying out as doctor to an expedition. But when she reaches the Himalayas she will be reunited with a man she has never been able to forget.Al Hood has made a promise to his daughter. Once he has conquered this last peak, he will leave the mountains behind forever.Everest towers over the group, silent and beautiful. And the passionate relationship between Finch, Al and Sam - two men driven by their own demons, and a woman with a dream of her own - begins to play itself out, with tragic consequences . . .