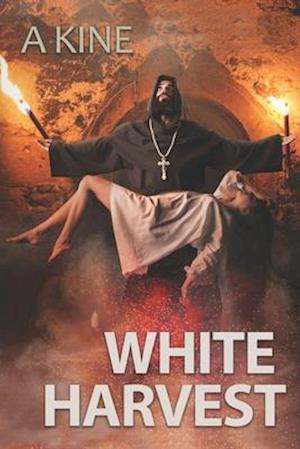 Trapped in a secret, deep underground military base, Lilly takes comfort in the arms of a long-term captive there who's like no man she's ever met before. In a world where passion and power reign supreme, he helps her survive in a foreboding environment. When discussions turn to the social agenda playing out in the world above, and the political spin associated with it, he proves himself more brain than brawn. After he reveals secrets hidden in religious texts, the occult, and secret societies, the veil is lifted from Lilly's eyes.

Working towards a set goal for thousands of years, the global elite and the men behind the curtain, have been following mystery school teachings. Using arcane knowledge encoded into readily available texts, their leading societies, the Freemason's, the CIA, and the Catholic Church's dark agenda has long been to get humanity to believe many falsehoods at a certain point in time. These untruths are currently being championed. Having, for the most part, achieved their goals, the global elite are now ready to execute their agenda-put plans in action. With the clock ticking, Lilly hopes to escape.