indgår i serie The Darkwood Trilogy 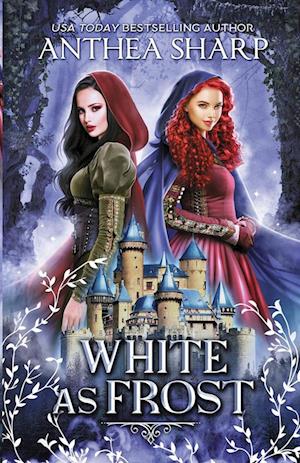 I didn't want to come live in the castle beside the Darkwood, and I especially didn't want to become enemies with my stepsister Neeve. But how could I help it? She has magic, while I'm an ordinary girl. She's the heir to the throne, while I'm an annoying afterthought since my mother married the king. And Neeve has the ability to master her emotions while I'm a re-haired disaster.

She also has Thorne, the handsome guardian of the forest, who tutors her in the powers that are her heritage. Even though I know he could never be mine, I can't keep my heart from dreaming of the impossible.

But everything changes, the day I uncover the secrets the castle has been hiding...