When Women Rule the Court

indgår i serie Critical Issues in Sport and Society 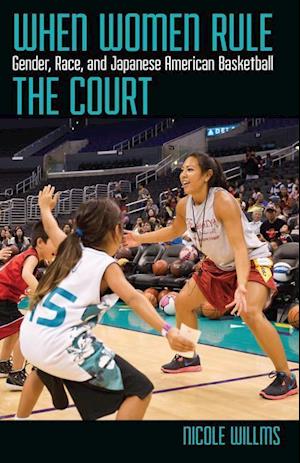 For nearly one hundred years, basketball has been an important part of Japanese American life. Women's basketball holds a special place in the contemporary scene of highly organized and expansive Japanese American leagues in California, in part because these leagues have produced numerous talented female players. Using data from interviews and observations, Nicole Willms explores the interplay of social forces and community dynamics that have shaped this unique context of female athletic empowerment. As Japanese American women have excelled in mainstream basketball, they have emerged as local stars who have passed on the torch by becoming role models and building networks for others.