When We Were Very Young 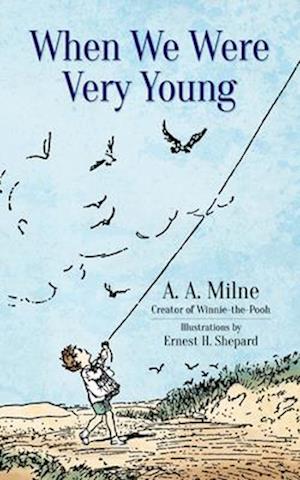 A splendid hardcover edition of A. A. Milne's delightful verses for children. Illustrated in memorable style by E. H. Shepard, the book features 45 poems of whimsy and gentle humor. They include "Teddy Bear," which originally appeared in Punch magazine in 1924 and marked the debut of Winnie-the-Pooh, here named "Mr. Edward Bear" by the author's son, Christopher Robin Milne.