When True Love Came to China 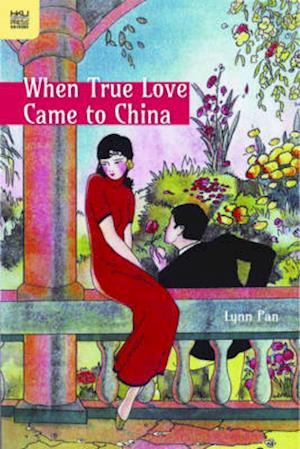 Forfattere
Bibliotekernes beskrivelse Most people suppose that the whole world knows what it is to love; that romantic love is universal, quintessentially human. Such a supposition has to be able to meet three challenges. It has to justify its underlying assumption that all cultures mean the same thing by the word 'love' regardless of language. It has to engage with the scholarly debate on whether or not romantic love was invented in Europe and is uniquely Western. And it must be able to explain why early twentieth-century Chinese writers claimed that they had never known true love, or love by modern Western standards. By addressing these three challenges through a literary, historical, philosophical, biographical, and above all comparative approach, this highly original work shows how love's profile in China shifted with the rejection of arranged marriages and concubinage in favor of free individual choice, monogamy and a Western model of romantic love.