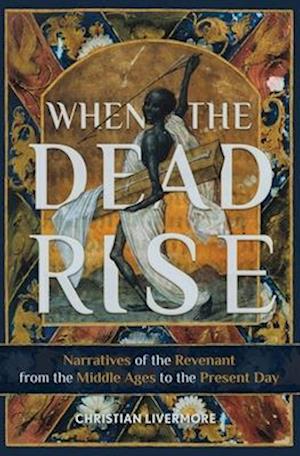 The proliferation of books and films about the "undead", those literally returning from the grave, in modern popular culture has been commented on as a recent phenomenon, but it is in fact a storytelling tradition going back more than a millennium. It drew on and was influenced by Christian eschatology, gathered momentum in medieval ecclesiastical chronicles, such as those written by Caesarius of Heisterbach, and then migrated into imaginative literature - famously in John Lydgate's Dance of Death - and art. But why did revenant stories and imagery take such a hold in the Middle Ages? And why has that fascination held on into today's world? This book offers a history of these revenant narratives, demonstrating how modern horror is haunted by past literature and exploring the motif of the risen dead as a focus of cultural anxiety and literary effort. The author examines the long arc of revenant tales from antiquity and the Middle Ages through the Reformation and into modernity, tracing their uncanny similarities and laying bare the rich traditions of narrative, theme, motif, supernatural belief and eschatological fears and preoccupations.