What the Media Do to Our Politics 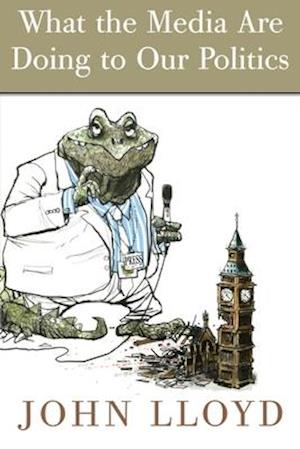 Nothing more grimly highlights the terrible state of relations between the British press and the Government than the autumn 2003 Hutton Inquiry into the tragic death of weapons expert David Kelly. Indeed, as John Lloyd argues in this timely and deeply controversial book, the media are now no longer functioning as an inquiring check on the excesses of the political class. Instead they have become an alternative establishment, one supremely dedicated to a theatrical distrust of individual politicians and a furious and calculated indifference to the real-life intricacies of world policy-making. That the media have emerged today as a powerful and largely unaccountable force in British public life is undeniable. But here Lloyd takes things further and puts forward the case, persuasively and aggressively, that the composition and background of the media elite, and the growing emphasis on profit in the companies for which they work, have created an idol that takes as its sacrifice justice and balance, and deprives the public of the information they need in order to act as responsible citizens.