What Is a Human Being? 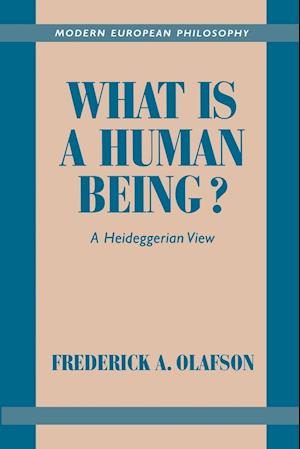 This broad, ambitious study is about human nature, but human nature treated in a way quite different from the scientific account that influences so much of contemporary philosophy. Drawing on certain basic ideas of Heidegger the author presents an alternative to the debate waged between dualists and materialists in the philosophy of mind that involves reconceiving the way we usually think about 'mental' life. Olafson argues that familiar contrasts between the 'physical' and the 'psychological' break down under closer scrutiny. They need to be replaced by a conception of human being in which we are not entities compounded out of body and mind, but unitary entities that are distinguished by 'having a world', which is very different from simply being a part of the world.