What Happened In Vienna, Jack? 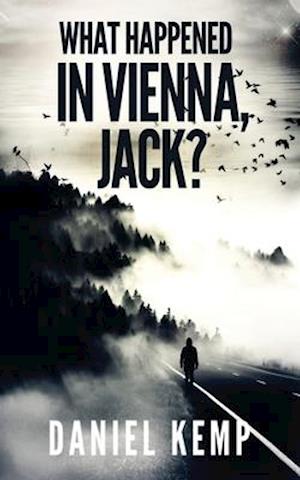 A robbery in London. The murder of a priest at the end of World War Two. A genocide in Namibia. The discovery of the remains of Hitler's secretary.

Something connects all this. Former British spy Jack Price knows the answer, and he's willing to die to keep the secret. The problem? He's not the only one who knows.

It's the lies that are not heard, but kept as secrets, that own us all. Deep in the world of espionage and deception, how far is Jack willing to go to fulfill his mission?