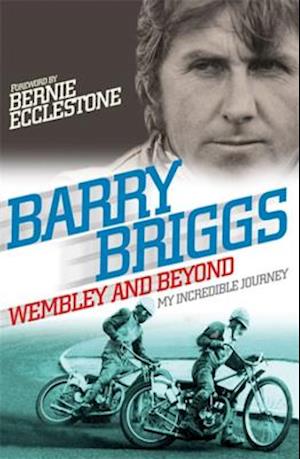 It started on a cold, frosty morning in 1951 in Christchurch, New Zealand, with a seventeen-year-old-boy, a crate of sheeps' kidneys and a dream.The boss of the city's Belfast meatworks, had arrived an hour early to set up for the day, when he noticed one of his workers packing up a crate on the countertop. The young lad was battling to move it so the boss went over to help. When asked what time he'd started, the boy replied 'Five o'clock this morning'. Stunned, and amused, the boss told him he'd be earning a good bonus at the end of the week, and wondered aloud what he'd spend it on. But the boy knew, and immediately replied, 'I'm going to race speedway in England.'And he did. That boy was Barry Briggs, and it was just the start of his great adventure. Little did he know he was soon to become the legendary speedway racer more commonly known as Briggo, and later as Barry Briggs MBE. From dangerous encounters in the jungles of Liberia to teaching Steve McQueen to slide a speedway bike, Briggo's incredible story is one of strength, determination and a life lived firmly in the fast lane.