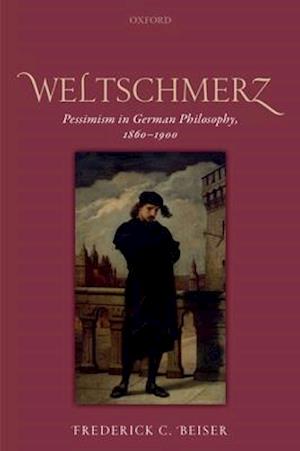 Weltschmerz is a study of the pessimism that dominated German philosophy in the second half of the nineteenth century. Pessimism was essentially the theory that life is not worth living. This theory was introduced into German philosophy by Schopenhauer, whose philosophy became very fashionable in the 1860s. Frederick C. Beiser examines the intense and long controversy that arose from Schopenhauer's pessimism, which changed the agenda of philosophy in Germanyaway from the logic of the sciences and toward an examination of the value of life. He examines the major defenders of pessimism (Philipp Mainlander, Eduard von Hartmann and Julius Bahnsen) and its chief critics, especially Eugen Duhring and the neo-Kantians. The pessimism dispute of the second half of thecentury has been largely ignored in secondary literature and this book is a first attempt since the 1880s to re-examine it and to analyze the important philosophical issues raised by it. The dispute concerned the most fundamental philosophical issue of them all: whether life is worth living.

Forfattere
Bibliotekernes beskrivelse Frederick C. Beiser presents a study of the pessimism that dominated German philosophy from the 1860s to c. 1900: the theory that life is not worth living. He explores its major defenders and chief critics, and examines how the theory redirected German philosophy away from the logic of the sciences and toward an examination of the value of life.