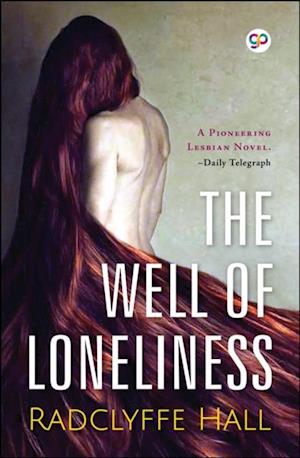 The Well of Loneliness, first published in 1928, is a timeless portrayal of lesbian love. The thinly disguised story of Hall's own life, it was banned outright upon publication and almost ruined her literary career as the subject was that of an obscenity trial and forbidden at the time in England. The novel tells the story of Stephen, an ideal child of aristocratic parents-a fencer, a horse rider and a keen scholar. Stephen grows to be a war hero, a bestselling writer and a loyal, protective lover. But Stephen is a woman, and is attracted to women. As her ambitions drive her, and society incarcerates her, Stephen is forced into desperate actions.Although Gordon's attitude toward her own sexuality is anguished, the novel presents lesbianism as natural and makes a plea for greater tolerance. It became an international bestseller, and for decades was the single most famous lesbian novel.