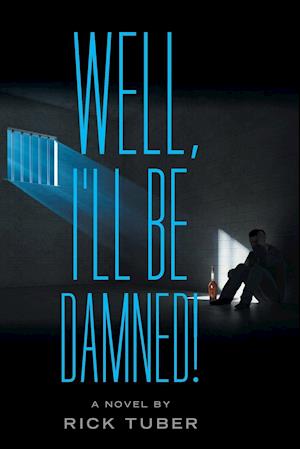 Film editor Rick Potter is serving thirty years for a murder he didn't commit . . . but all things considered, life behind bars isn't so bad. In fact, he's flourishing in his new environment, regaling his colorful group of fellow inmates with tales from working in Hollywood during the Golden Age of television.

While Rick gets roped into compiling a bar mitzvah video for the warden (and starts falling for the warden's pretty assistant), the real killer is still out there . . . and ready to kill again to cover up his crimes. It will take the combined efforts of a pair of oddball detectives, a recently comatose octogenarian ex-cop, a savvy nurse, and a rehab aide to piece together the clues to unmask the true culprit and get the film editor released from prison.

Fast-paced and funny, Well, I'll Be Damned is the conclusion to the Rick Potter trilogy, following Should Have Seen It Coming and Just My F***ing Luck....