Weight of the Worlds 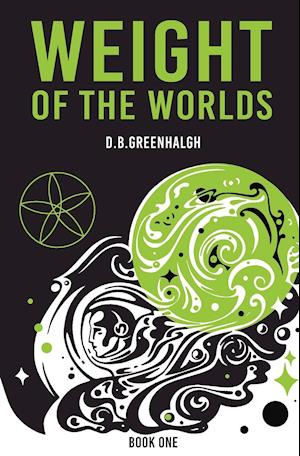 For his fourteenth birthday, Atlas Sterling celebrated with his family at his favorite pizza restaurant. Three days later, he was abducted from his bed and taken to the planet Titan, 9,000 light years away.

Forcibly conscripted into the Titan Academy, Atlas and fourteen other fourteen-year-olds must train to fulfill an ancient, interstellar prophecy by discovering and securing a legendary relic of incomprehensible power, the Celestial Sphere.

Shrouded in myth and mystery, the Celestial Sphere holds the power to bring peace to the Galaxy. Whole civilizations have annihilated themselves and others seeking for it.

Atlas has no choice. Uncovering the secrets of the Sphere is the only path that brings he and his friends home alive.