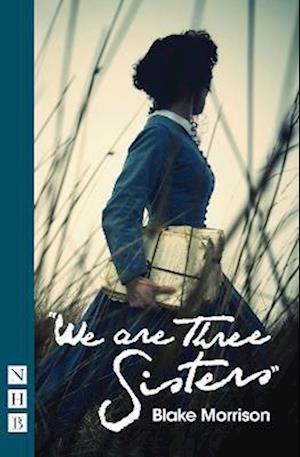 Poet, playwright and novelist Blake Morrison evokes the lives of the Bronte sisters, with a nod to Chekhov's Three Sisters.Against the backdrop of a windswept northern village, three remarkable young women live their lives brightly.In Haworth in the 1840s, in a gloomy parsonage, where there are neither curtains nor comforts, Charlotte, Anne and Emily Bronte light up their world with outspoken wit, aspirations, dreams and ideas. And throughout their confined lives intensely lived... they write.With a touch of poetic licence, Morrison shows us the overwhelming humanity, charged emotions and brooding unease which characterise the Bronte household - and that of Chekhov's Three Sisters.Blake Morrison's play We Are Three Sisters was first performed at the Viaduct Theatre, Halifax, in 2011.'Well-researched... beautifully intact, and speaks absolutely to the constrained world the Brontes inhabited' - Telegraph'Morrison's use of the Three Sisters template is as intelligent as it is daring... a finely tuned piece' - Guardian