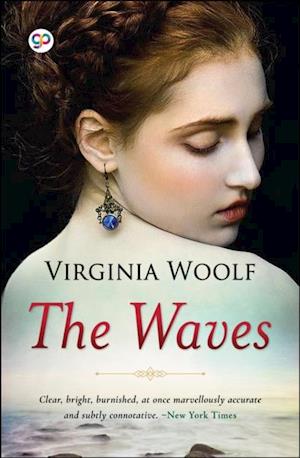 The Waves by an English writer, who is considered as one of the most important modernist 20th Century authors and also a pioneer in the use of the stream of consciousness as a narrative device, Virginia Woolf. It is an experimental novel which is considered a key text of the Modernist literary movement. Interspersed with lyrical descriptions of waves breaking against the shoreline, the novel traces the intertwining lives of six friends from childhood to old age, with each character telling their own story in their own words, in the form of extended soliloquies.The novel's unusual structure, poetic prose and use of the stream of consciousness narrative technique made it groundbreaking for its time, and it is considered a classic of 20th-century English literature.Innovative and deeply poetic, it is often regarded as Virginia Woolf's masterpiece.