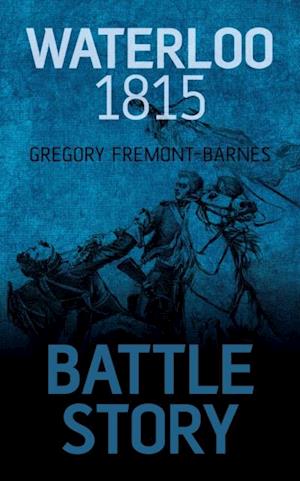 The Battle of Waterloo is one of the most important moments in military history. The might of the French Empire under the leadership of the Emperor Napoleon faced the Coalition army under Duke of Wellington and Gerhard von Blucher for one last time at Waterloo.The battle saw the culmination of a long campaign to destroy Napoleon's forces and halt the growth of the French Empire. Both sides fought bitterly, and Wellington later remarked that 'it was the nearest-run thing you ever saw in your life.' Both armies lost over 20,000 men on the battlefield that day, but it was the coalition that emerged victorious in the end. Wellington's army counter-attacked and threw the French troops into disarray as the fled from the field. The coalition forces entered France and restored Louis XVIII to the throne. Napoleon was exiled to the island of Saint Helena, where he later died.Waterloo was a resounding victory for the British Army and changed the course of European history. This Battle Story tells you everything you need to know about this critical battle.