Washington, Somoza and the Sandinistas 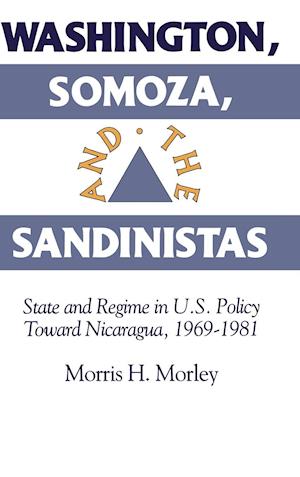 This study of US policy toward Nicaragua during the Nixon, Ford, and Carter presidencies reveals the fundamental importance Washington places on preserving state institutions in Latin America while adopting a much more flexible approach regarding support for elected regimes or dictatorial rulers. The Carter White House decision to dump a longstanding ally, Somoza, and support a regime change was triggered by the appearance of a mass-based social movement led by radical nationalist guerrillas posing a challenge to both the dictatorial regime and, more importantly, the state structure that underpinned it. This study is based on the extensive use of personal interviews and declassified US government documents. Among its distinctive features as compared with earlier studies is the emphasis on the pivotal role Washington played in contributing to the long-term survival of the Somoza dictatorship. It is the first detailed study, based on original research, of Nixon and Ford policy toward Nicaragua.