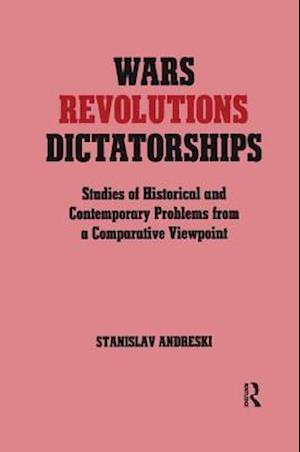 First Published in 1992. Routledge is an imprint of Taylor & Francis, an informa company. We can define war as organised fighting between groups of individuals belonging to the same species but occupying distinct territories, thus distinguishing war from fights between isolated individuals as well as from struggles between groups living intermingled within the same territory, which can be classified as rebellions, revolutions, riots and so on.The articles included in this volume were written in the 1970s and 1980s and published in very diverse journals and proceedings of conferences, in one case only in German.