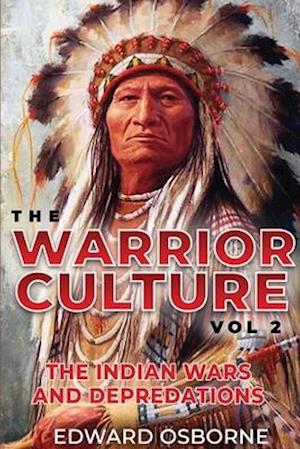 This volume, just like the first volume, Warrior Culture, The Indian Wars and Depredations, Vol. I, is a "polemical" historical narrative. The word polemical means, "A controversial argument refuting or attacking an opinion or a doctrine."1 The author refutes the politically correct (P.C.) contemporary interpretation which states that the Plains Indians were innocent and helpless victims of white tyranny and oppression. The author argues that the Plains Indians believed in and followed a primitive culture which stressed murder, mutilation, brutality and thievery. In history, there are always alternative interpretations; interpretation is the "essence" of history. The author's interpretation is clearly stated in Volume 2 as it is in. Volume 1..