Wari Civilization and Their Descendants 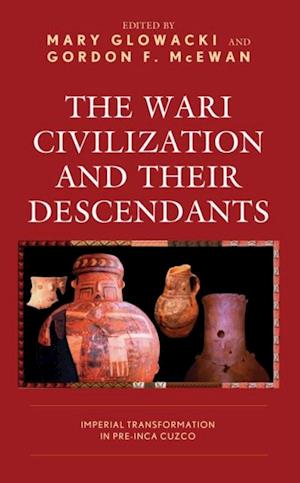 Drawing on research conducted in Cuzco, Peru, The Wari Civilization and Their Descendants: Imperial Transformation in Pre-Inca Cuzco, Peru analyzes the political and social transformations that led to the downfall of the Wari civilization in the Andean Middle Horizon period (AD 5001000) and resulted in the rise of the Inca state. The contributors to this collection present evidence of the Wari civilization's robust, imperialistic occupation of Cuzco, and argue that this presence laid the groundwork for later regional polities that can be traced to the Late Horizon Inca period (AD 14761532). This collection fills a gap in scholarly literature on Cuzco prehistory, the provincial southern highlands of the Wari civilization, and early imperialism in the Andes.