- The Legend of Hammurabi 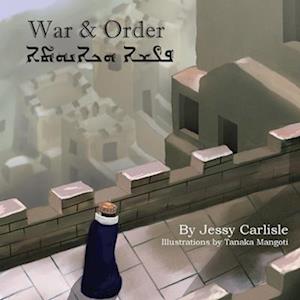 # 654 in the Bilingual Legends series: This book is in both English and Assyrian Neo-Aramaic. The ancient Babylonian King Hammurabi is only remembered for one reason today. But how much do we really know about this once mighty man?Being particularly engaging for boys, this book relates the military might of Hammurabi before portraying a fictional scenario which may have prompted him to develop his famous Code - the first law in the world to introduce the presumption of innocence. As the Akkadian language is dead, this book is instead presented in another ancient and endangered language spoken within a similar geographic region.