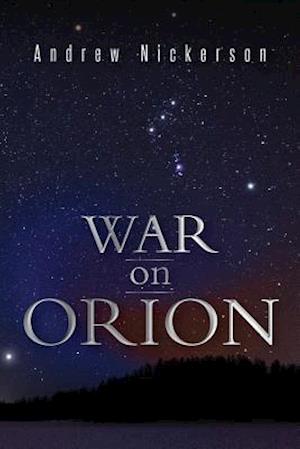 In the land of Orion, ruled by four great kingdoms, all matters are settled with trial by combat, to which each kingdom submits its strongest champion. But when the large and aggressive Legium invades the technologically advanced Eglacia during one such trial, the betrayal changes the fate of all four kingdoms forever.

Now, nearly twenty years later, Legium has merged with Aldonia and Utopium, and all Eglacian survivors are being hunted down. Their only hope for justice lies with the hidden son of the last crown prince of Eglacia, Talonis.

Talonis was spirited away into the woods during the invasion and has grown into a strong warrior with a gift for communicating with the animals and magical creatures of the land. When a military coup destabilizes Legium, he sees the opportunity to end decades of oppression and take his rightful place on the throne. Talonis, along with humans and animals alike, forms a rebellion against Legium's unjust rule.

This fantastic look at an alternate earth combines classical mythology and folklore with high fantasy to create an engaging, optimistic story about courage and compassion.