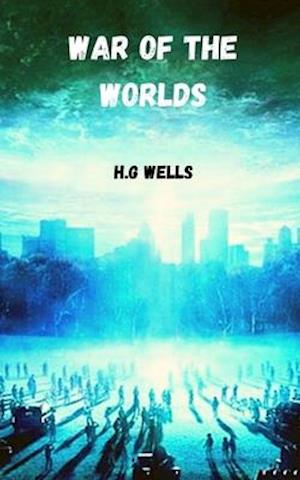 The fables invented by HG Wells (1866-1946), one of the fathers, perhaps the most notable, of science fiction, have shown over time to maintain a vigor and touch some sources of the human unconscious that have often elevated them to the icons, of the modern world. 'The War of the Worlds' (1898), an exciting story that tells the Martian invasion of Earth and that for the first time involved the eruption of beings from other planets of ours, greatly marked the fantasy of the 20th century and opened a vein - the contact of men with extraterrestrial beings - which soon became one of the most important in science fiction, serving as inspiration for many later artists in the areas of radio, film, literature, comics and television.