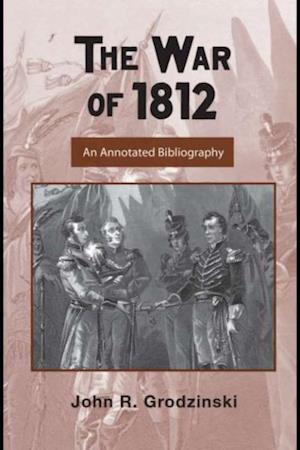 John R. Grodzinski's volume in the Routledge Research Guides to American Military Studies covers the origins of the War of 1812 - the major post-revolutionary conflict fought between the United States and the British Empire - providing a general overview of the significant battles that occurred at sea and in the area of the present-day Great Lakes and U.S.-Canadian border. The key features of this research guide are the bibliographical elements, namely lists of published books, articles, and on-line resources pertaining to the War of 1812, as well as references to archival resources available in the United States, United Kingdom, and Canada. The War of 1812 is a valuable supplementary resource for institutional libraries on both sides of the Atlantic.