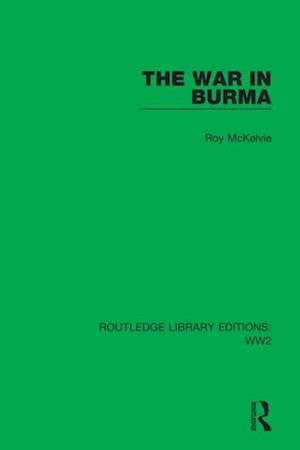 This book, first published in 1948, is an in-depth examination of the campaigns in Burma following the Japanese invasion in 1942 until after the surrender in 1945. The author, a military observer under Admiral Mountbatten, offers here impartial judgements and an objective narrative. He analyses the initial British failures, the straining of Anglo-American relations, the overcoming of military difficulties and the final victory of the combined British, Indian, American and Chinese forces. The book gives a clear and comprehensive look at the Burma war, puts it into perspective, and does not shy away from controversy over the management of the Allied campaign.