War and the Red Cross 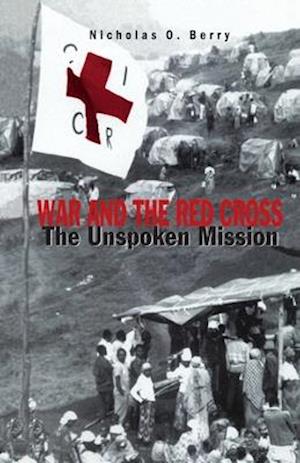 Wars in the post-Cold War era are overwhelmingly internal or civil wars. Civilians, mostly women, children, and the elderly, make up over ninety percent of the casualties in these wars. This statistic has convinced the world's premier war-relief organization, the Swiss-based International Committee of the Red Cross (ICRC), to take on a new mission: to make these wars dysfunctional and to end them. Berry reveals how this mission remains unpublicized and unsaid, due to the effect which many fear it would have on the ICRC's traditional purpose of providing war relief. Exposing the ICRC's intricate and ambitious strategy, Berry shows how it was put into operation in the former Yugoslavia, Rwanda, the Sudan, Aghanistan, and Guatemala. The book reveals that a major non-governmental organization, while proclaiming to be non-political, has a huge political agenda.