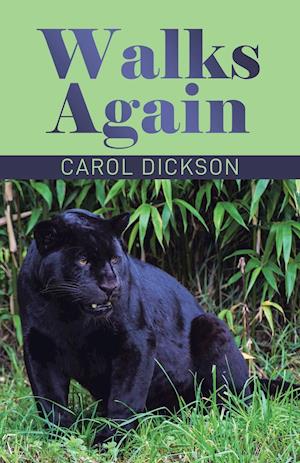 When I was about six years old, I found myself in an orphanage. Up to that point I had parents. It seems; however, they grew tired of being parents. so off to the orphanage I went.

The building I was housed in was also home to quite a number of other little girls, aged from five to eight years old.

The matron in charge was a cold and abusive person, given to beating children whose behavior did not please her. Now and then one or two who were not her favorites would disappear. There was always talk of adoption floating around. Everyone hoped someone would adopt them. We assumed the missing ones had been adopted. We so much wanted to live where we were not subjected to regular beatings on almost a daily schedule.

Then one day, it happened. This absolutely wonderful people came to visit , and asked to see the children. I don't believe I was the first one they looked at. But I was the one they asked to see again. That surprised me. I knew I was not all that pretty. There were mirrors in the bathroom, you know.

What really surprised me was when they asked me if I wanted to come home with them and be their little girl.

The matron began to give them various reasons why they should not choose me. I heard the words, mental problems, unsure what that meant. The next word was unadoptable. I knew what that meant.

The very nice man became upset. He insisted I was the one they wanted. They did not even want to look at any others. They were certain whatever problems I had, were something they knew how to deal with. The very nice lady who was his wife stood with him on everything he said.

One week later they were back to claim me and take me home with them. They became my patents, and as it turned out, they had literally saved my life. They had snatched me from the very jaws of hell.

A few months later it was discovered there were several small bodies in a large plastic bag in her closet. It was discovered she had been making a career of beating children to death. Not all the children who left the orphanage had been adopted. She definitely did not like me. I might have been the next to disappear.