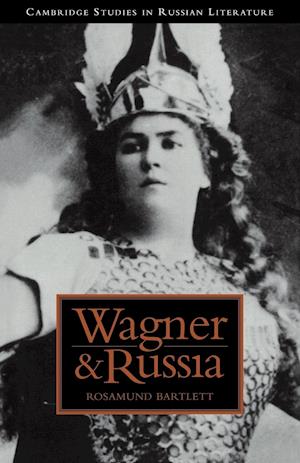 Wagner is often held to have exerted a greater impact on modern culture than any other artist, yet the history of the reception of his works in Russia has remained largely unexplored. This book, which draws extensively on unpublished archival materials and other contemporary sources, aims to show that in certain important respects, Wagner's music and ideas found more fertile ground in Russia than anywhere else in Europe. Beginning with the first mention of Wagner's name in the Russian press in 1841, and ending almost 150 years later when the composer was finally rehabilitated during the years of glasnost, this study provides a detailed account of Wagner's visit to Russia in 1863, and a history of the productions of his works in Russia. The book pays special attention to Wagner's important influence on the Russian modernist movement, focusing particularly on his impact on the leading Symbolist writers, Vyacheslav Ivanov, Andrey Bely and Aleksandr Blok.