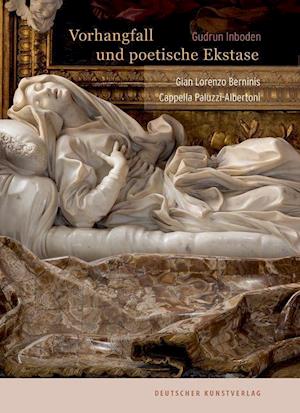 The author interprets the drapery of the Cappella Albertoni (1674-75) for the first time as a curtain - a leitmotif in Bernini's sculptural oeuvre - and as an overt figure of speech before the backdrop of the Counter Reformation and of Bruno and Galilei's "open vault of the sky". The curtain falls so as to be opened, as on the Baroque stage and in Bernini's comedies, and like the "metaphorical curtain" in theories of poetry of the seventeenth century, is linked with the eventfully induced affect of ecstasy. Metaphors reinterpret the unambiguous as the ambiguous. The mystical therefore becomes poetic ecstasy. No biographical narrative is hence provided; it is instead about a declaration of belief in an art that liberates the creative powers of the intellect by means of aesthetic experience rather than by linking it to perception.