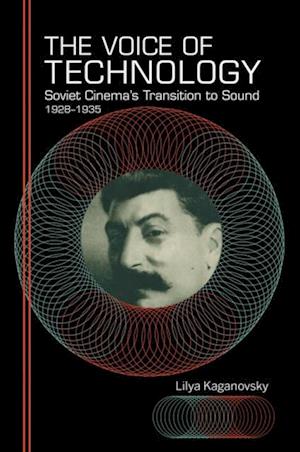 As cinema industries around the globe adjusted to the introduction of synch-sound technology, the Soviet Union was also shifting culturally, politically, and ideologically from the heterogeneous film industry of the 1920s to the centralized industry of the 1930s, and from the avant-garde to Socialist Realism. In The Voice of Technology: Soviet Cinema's Transition to Sound, 1928-1935, Lilya Kaganovsky explores the history, practice, technology, ideology, aesthetics, and politics of the transition to sound within the context of larger issues in Soviet media history. Industrialization and centralization of the cinema industry greatly altered the way movies in the Soviet Union were made, while the introduction of sound radically altered the way these movies were received. Kaganovsky argues that the coming of sound changed the Soviet cinema industry by making audible, for the first time, the voice of State power, directly addressing the Soviet viewer. By exploring numerous examples of films from this transitional period, Kaganovsky demonstrates the importance of the new technology of sound in producing and imposing the 'Soviet Voice.'