Vladimir Jankelevitch and the Question of Forgiveness 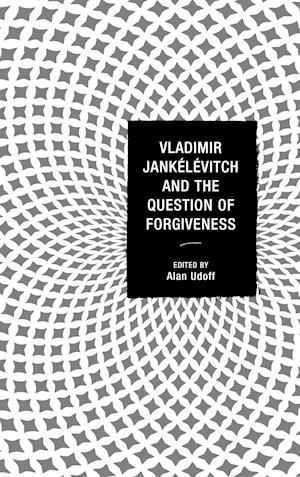 The essays focus on the work of Vladimir Jankelevitch as a moral philosopher, particularly that aspect of his work dealing with the question of forgiveness. They treat topics such as the place of moral philosophy in relation to his work as a whole, his relationship to contemporary French thought, and the backgrounds of classical Judaic tradition and world literature. The centerpiece of this tableau is Jankelevitch's book Le Pardon (Forgiveness).Chief among the distinguishing characteristics is its rigorous defense of what might be termed a forgiveness free of the entanglements that taint the common understanding of forgiveness-what Jankelevitch refers to as pseudo-forgiveness. The advocacy of forgiveness in the name of political or social expediency, as well as the psychological benefit for the victim, are similarly repudiated.In their place, Jankelevitch substitutes a radical forgiveness that is "initial, sudden, spontaneous"-not able to erase the past, but able to create a new future and, thereby, a new relationship to the past. He does not permit even this future, however, to serve as forgiveness's justification. For him, beyond all justifications, beyond justice itself, forgiveness is a gift akin to love.