Visualizing Nuclear Power in Japan : A Trip to the Reactor 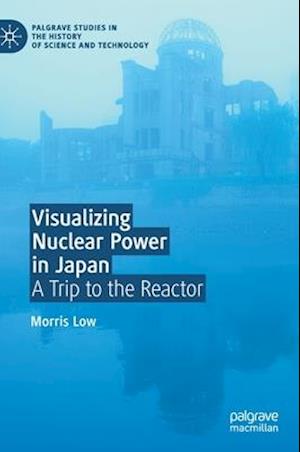 This book explores how Japanese views of nuclear power were influenced not only by Hiroshima and Nagasaki but by government, business and media efforts to actively promote how it was a safe and integral part of Japan's future. The idea of "atoms for peace" and the importance of US-Japan relations were emphasized in exhibitions and in films. Despite the emergence of an anti-nuclear movement, the dream of civilian nuclear power and the "good atom" nevertheless prevailed and became more accepted. By the late 1950s, a school trip to see a reactor was becoming a reality for young Japanese, and major events such as the 1964 Tokyo Olympics and 1970 Osaka Expo seemed to reinforce the narrative that the Japanese people were destined for a future led by science and technology that was powered by the atom, a dream that was left in disarray after the Fukushima nuclear disaster in 2011.