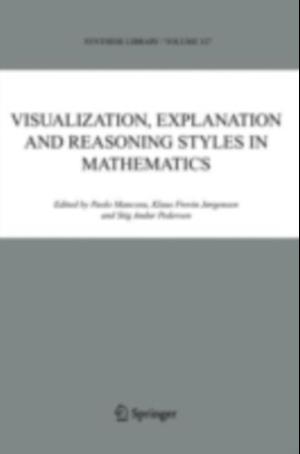 In the 20th century philosophy of mathematics has to a great extent been dominated by views developed during the so-called foundational crisis in the beginning of that century. These views have primarily focused on questions pertaining to the logical structure of mathematics and questions regarding the justi?cation and consistency of mathematics. Paradigmatic in this - spect is Hilbert's program which inherits from Frege and Russell the project to formalize all areas of ordinary mathematics and then adds the requi- ment of a proof, by epistemically privileged means (?nitistic reasoning), of the consistency of such formalized theories. While interest in modi?ed v- sions of the original foundational programs is still thriving, in the second part of the twentieth century several philosophers and historians of mat- matics have questioned whether such foundational programs could exhaust the realm of important philosophical problems to be raised about the nature of mathematics. Some have done so in open confrontation (and hostility) to the logically based analysis of mathematics which characterized the cl- sical foundational programs, while others (and many of the contributors to this book belong to this tradition) have only called for an extension of the range of questions and problems that should be raised in connection with an understanding of mathematics. The focus has turned thus to a consideration of what mathematicians are actually doing when they produce mathematics. Questions concerning concept-formation, understanding, heuristics, changes instyle of reasoning, the role of analogies and diagrams etc.