Visions of Venice in Shakespeare 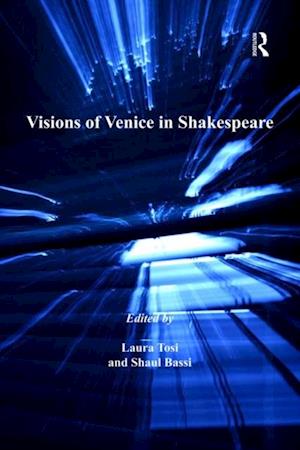 Despite the growing critical relevance of Shakespeare's two Venetian plays and a burgeoning bibliography on both The Merchant of Venice and Othello, few books have dealt extensively with the relationship between Shakespeare and Venice. Setting out to offer new perspectives to a traditional topic, this timely collection fills a gap in the literature, addressing the new historical, political and economic questions that have been raised in the last few years. The essays in this volume consider Venice a real as well as symbolic landscape that needs to be explored in its multiple resonances, both in Shakespeare's historical context and in the later tradition of reconfiguring one of the most represented cities in Western culture. Shylock and Othello are there to remind us of the dark sides of the myth of Venice, and of the inescapable fact that the issues raised in the Venetian plays are tremendously topical; we are still haunted by these theatrical casualties of early modern multiculturalism.