Virginia in the Vanguard 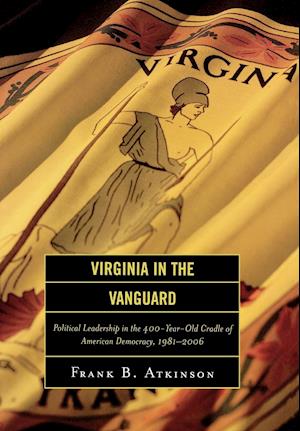 Virginia in the Vanguard continues the story, begun in the Dynamic Dominion, of Virginia's reemergence as a competitive, trend-setting state. In the 1980s, with Reagan's revolution underway in Washington, Democrats led by Chuck Robb and Doug Wilder, the nation's only African American elected governor, reclaimed the governor's mansion and focused attention on a centrist formula as a prescription for Democratic renewal nationally. In the 1990s, hard-charging Republican George Allen reversed the party's fortunes and propelled the GOP toward control of the state's legislature and both U.S. Senate seats. Virginia in the Vanguard describes these and other dramatic events that have placed the 400 year-old cradle of democracy back in the forefront of American politics and produced two dynamic leaders-Republican Senator George Allen and former Democrat Governor Mark Warner-widely touted as presidential timber.