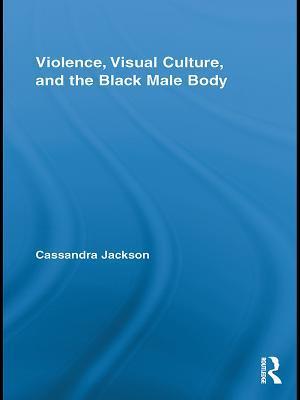 From early photographs of disfigured slaves to contemporary representations of bullet-riddled rappers, images of wounded black men have long permeated American culture. While scholars have fittingly focused on the ever-present figure of the hypermasculine black male, little consideration has been paid to the wounded black man as a persistent cultural figure. This book considers images of wounded black men on various stages, including early photography, contemporary art, hip hop, and new media. Focusing primarily on photographic images, Jackson explores the wound as a specular moment that mediates power relations between seers and the seen. Historically, the representation of wounded black men has privileged the viewer in service of white supremacist thought. At the same time, contemporary artists have deployed the figure to expose and disrupt this very power paradigm. Jackson suggests that the relationship between the viewer and the viewed is not so much static as fluid, and that wounds serve as intricate negotiations of power structures that cannot always be simplified into the condensed narratives of victims and victimizers. Overall, Jackson attempts to address both the ways in which the wound has been exploited to patrol and contain black masculinity, as well as the ways in which twentieth century artists have represented the wound to disrupt its oppressive implications