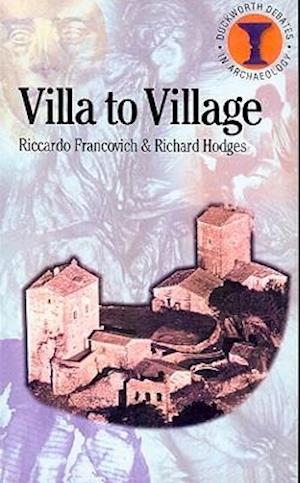 "Villa to Village" challenges the historical view that hilltop villages in Italy were first founded in the tenth century. Drawing upon recent excavations, the authors show that the makings of the medieval village lie in the demise of the Roman villa in late antiquity. The book describes the lively debate between archaeologists and historians on this issue. It also examines the evidence for the first manorial villages of the Carolingian era and describes how these were transformed into the familiar feudal villages that are characteristic of much of Italy.