Vietnam and the American Political Tradition 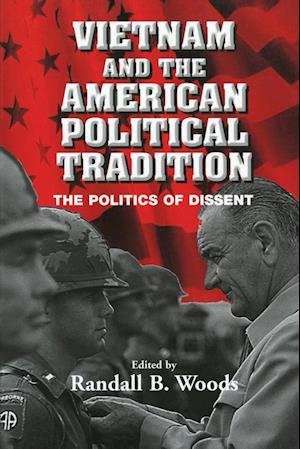 This volume is intended to demonstrate how opposition to the war in Vietnam, the military-industrial complex, and the national security state crystallized in a variety of different and often divergent political traditions. Indeed, for many of the figures discussed, dissent was a decidedly conservative act in that they felt that the war threatened traditional values, mores, and institutions, even though their definitions of what was sacred differed profoundly. To an extent many of the dissenters treated in this volume were at one time Cold War liberals. During the course of the Vietnam War, they came to see the foreign policy which they were supporting, with its willingness to invoke the democratic ideal and at the same time tolerate dictatorships in the cause of anticommunism, as morally and politically corrupt. Most dissenters increasingly came to perceive cold war liberalism as a radical departure that threatened the fundamental ideals of the republic.