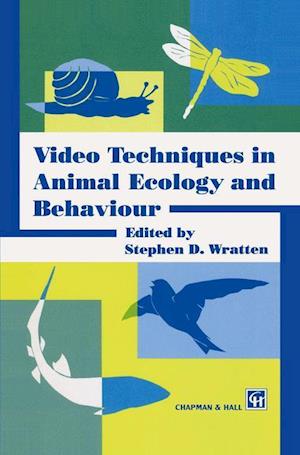 This book is about video techniques, not video technology. To deal with the latter would be a thankless task, as by the time the book was published it would be out of date, given the rapid rate of development of video hardware. However, these technological advances do help to make it an exciting field. As Joe Riley says in Chapter 1, 'Advances in video technology continually produce improvements in performance and reductions in both the cost and size of equipment, so it seems certain that the technique will prove to be an even more useful resource . . . in the future. ' In selecting the topics and authors represented in this book, I have tried to encompass most of the behavioural and ecological uses to which video is likely to be put over the next decade or so. I believe the book has captured the invaluable accumulated experience of the most active practitioners of the medium in this research area. The idea for the book arose from two workshops on the use of video in ecology and behaviour held at Southampton University, UK, during the 1980s. Three learned societies were involved in these meetings: the Association of Applied Biologists, the British Ecological Society and the Society for Experimental Biology.