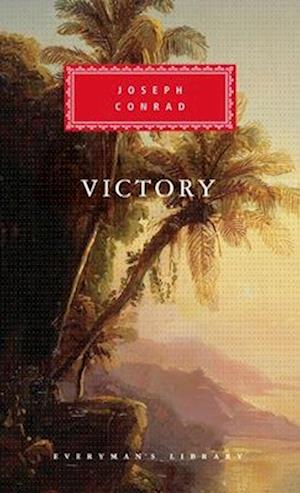 Joseph Conrad possessed a matchless gift for embodying life as it is lived under extreme physical and psychological pressure. Victory, his last masterpiece, tells the story of Axel Heyst, a radically isolated, philosophically minded soul living apart on a remote Pacific island, who performs two acts of instinctive kindness and thereby embroils himself in storms of greed and vengeance, and of love and mercy. When Heyst impulsively rescues a young English musician, Lena, from the predations of a lascivious hotel owner named Schomberg, he cannot know that she will be the means of releasing him from the emotional detachment with which he has long barricaded himself. Their affair does not last long, however, once the enraged Schomberg sends agents of revenge to invade Heyst's island retreat. Out of the maelstrom of violence and tragedy that ensues, Conrad produces a profound, unflinching meditation on human connection and redemption.