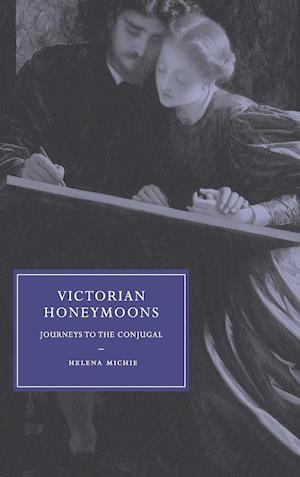 While Victorian tourism and Victorian sexuality have been the subject of much critical interest, there has been little research on a characteristically nineteenth-century phenomenon relating to both sex and travel: the honeymoon, or wedding journey. Although the term 'honeymoon' was coined in the eighteenth century, the ritual increased in popularity throughout the Victorian period, until by the end of the century it became a familiar accompaniment to the wedding for all but the poorest classes. Using letters and diaries of 61 real-life honeymooning couples, as well as novels from Frankenstein to Middlemarch that feature honeymoon scenarios, Michie explores the cultural meanings of the honeymoon, arguing that, with its emphasis on privacy and displacement, the honeymoon was central to emerging ideals of conjugality and to ideas of the couple as a primary social unit.