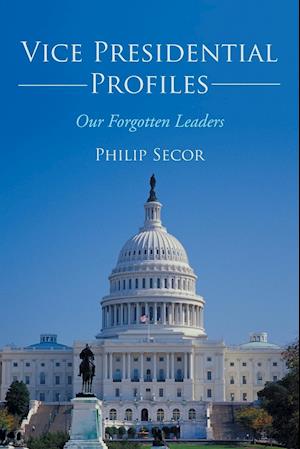 This book is a companion to my Presidential Profiles, published in 2008. It provides short biographies on each of the thirty-three vice presidents who never became president. Most readers are familiar with those like John Adams and Thomas Jefferson who did rise to the presidency and so I have decided to write about those less well known.

Because most of these vice-presidents are virtually forgotten today and yet were very prominent and important figures in their time, I have subtitled the book: Our Forgotten Leaders. In each biographical sketch, the reader will learn about the childhood and youth of the subject, his educational background, his marriage and family life, his career before becoming vice president, his vice presidency and his life after leaving office.