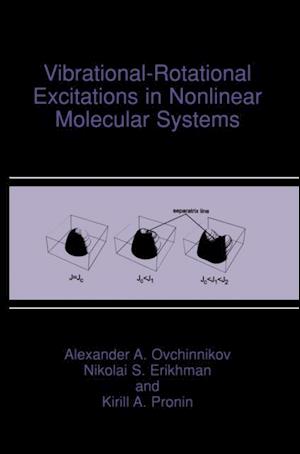 'If there would be no God ~ then what a staff-captain am I?' ~ said one of the characters in a novel by Dostoevskii. In a similar way we can exclaim: 'If there would be no nonlinearity ~ than what physics would that be'?'. Really, the most interesting and exciting effects are described by non- linear equations, and vanish in the linear approximation. For example, the general theory of relativity by A.Einstein comes to mind first - one of the most beautiful physical theories, which is in fact essentially nonlinear. Next, the phase transitions crystal ~ liquid and liquid ~ gas are due to the anhar- monicity of inter-particle interactions, to dissociation and infinite motion. Similarly, transitions into the superconducting state or the superftuid would be impossible with purely harmonic interaction potentials. Another bril- liant achievement in nonlinear physics was the construction of a laser and the subsequent development of nonlinear optics. The latter describes the in- teraction of the matter with light of super-high intensity, when multi-quanta intra-molecular transitions become essential. Last, we should note here the very beautiful mathematical theory ~ the theory of catastrophes. Its subject is the study of invariant general properties of multi-dimensional surfaces in the vicinity of bifurcation points with respect to continuous transformations.