Vengeance Of A Slave 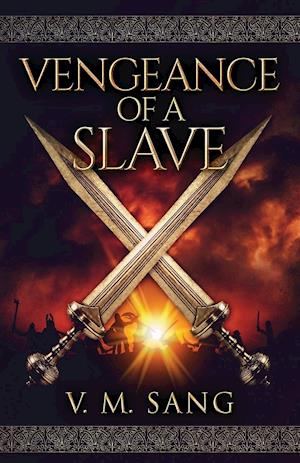 Forced to watch his father's crucifixion and separated from his mother, orphaned six-year-old Adelbhert's life forever changes when he is sold into slavery in Britannia.

Years of servitude fill his heart with malice and he resolves to escape, determined to rescue those he loves and deliver retribution to the Romans who wronged him.

But as new allies shed light on old perspectives, Adelbhert begins to question his path. Will he find true freedom, or allow his vengeance to consume him?