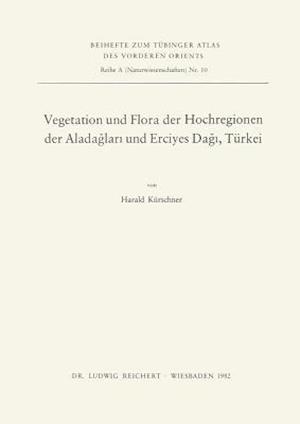 The Near and Middle East, long too poor and unimportant to be other than pawns in the power politics of this century, no longer cries out for recognition. In the past few years we have become painfully aware of the economic clout of the Near and Middle East and the political muscle connected to it. And yet our knowledge of these countries and the complex forces which determine their character has lagged woefully behind the attention we now lavish on them. The familiar stereotypes, the bazars, coffee houses, camel caravans and bedouin tents, are no longer valid. In their place we see industrial complexes, reclamation projects, irrigation systems and tourism. The old ways are being sifted through the newly awakened nationalism and the realities of contemporary civilization. Some are discarded while others come through the process unscathed to be nurtured and fostered in their own unique ways. To help supply needed information about this area which now commands our attention, scholars of various faculties at the University of Tubingen decided to pool their talents and diverse disciplines. Thus the idea was born to draft an atlas of the Near and Middle East wherein the latest research and cartographic techniques would be employed to present in a concise and lucid form the results of their separate efforts. The Tubinger Atlas des Vorderen Orients (TAVO) as the project came to be called will cover the countries from Turkey to Yemen, from Afghanistan to the Sudan, and the countries in between, i. e. Iran, Iraq, Syria, Lebanon, Israel, Jordan, the Gulf States, Saudi Arabia, Egypt and in certain cases Ethiopia and individual Maghreb states. In order to facilitate the ordered presentation of the contemporary and historical material, two parts, A and B, are planned. Part A covering the contemporary situation will be divided into 10 sections, e. g. orohydrography, geomorphology, climate, flora, demography, commerce and communications. Part B, dedicated to the historical dimension of the Near and Middle East, has been intentionally designed to control diachronistic depth (from the paleolithic age to the present) without losing synchronistic breadth. Here, as in Part A, 10 sections are planned, arranged however chranologically rather than thematically, wherein each section will cover one of the main divisions of Near Eastern history.