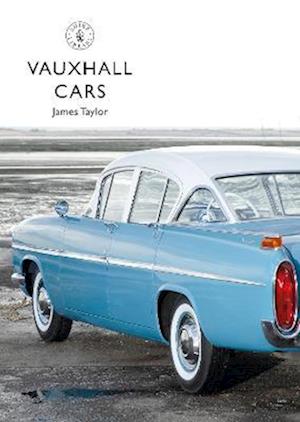 Vauxhall cars have been central to motoring in Britain for over a century. The company built a formidable reputation in its early years with notable machines like the Prince Henry, the 30/98 and the 1914 Grand Prix cars, and then moved into a more mainstream area of the market, remaining in the forefront of innovation during the 1930s. The post-1945 years saw the company as one of the foremost in Britain, catering for family needs with cars like the Velox, the Cresta, and the Victor, and then building the highly successful Viva range of smaller models. Closely aligned with its German cousin, Opel, Vauxhall relied increasingly on Opel's designs after the mid-1970s. Astra, Cavalier, Nova and Carlton were among the best-loved cars of their era, and no-one can forget the giant-killing 176mph Lotus Carlton. This illustrated introduction explores the history of Vauxhall cars from its beginning in 1903 to the city cars and SUVs that have led the Vauxhall product lines, as the company continues to excel in the twenty-first century.