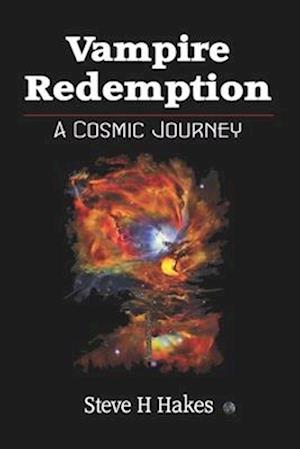 Artificial intelligence, created by superpowers to save man, questions man's worth, and becomes The Beast. Escaping into the wild, many discover a wilderness infested by zombies and diabolical spirits. Who will help? Father Doyle? He's tied up with the mysterious Lilith. Tariq? He's tied up with Wilma-and evil guests who even the bigoted old exorcist struggles to deliver him from.

Radical problems can require radical solutions. But does man really need hobs, elves, and the more ancient of days? In the surrounding shadows, vampires and demons form an alliance, raising the stakes against Whitby and Tyneside. Powerful vampires live shrouded within Whitby, speaking of life beyond this galaxy. Is salvation in the stars? Is Sunniva, the despised woman of Alban, worth dying for? Big questions, needing big answers. Not even Guardian Odin can foretell man's fate and, as silent stars go by, one little town must awake from its dreams.

Though The Beast slumbers purposeless and undisturbed, in the far west a global giant slowly opens its yellow eyes and threatens to smother the earth in fire and ice. There is one chance and one chance only.